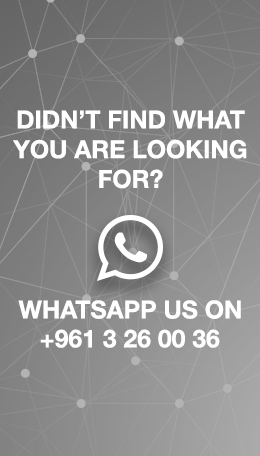 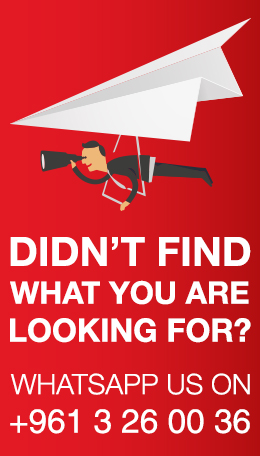 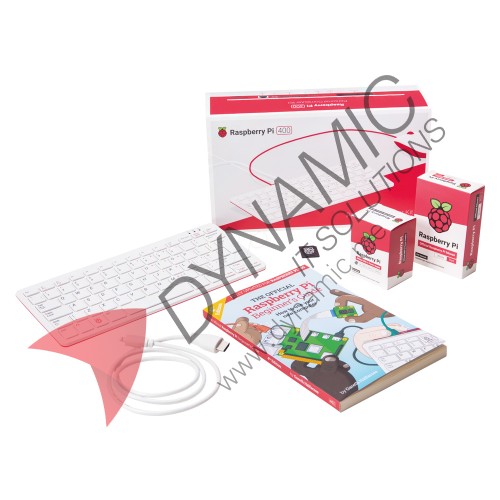 Raspberry Pi 400 is a complete Raspberry Pi 4-based personal computer, integrated into a keyboard. The Pi 4 is the first computer from the Pi Foundation that really feels 'desktop computer' speed - you can use it as an every day computer at a great price!

Normally you'd need to pick up a keyboard and other accessories to turn the Pi 4 into a functioning desktop - but since most keyboards have empty space in them, you can just cram the Pi 4 inside to make an all-in-one kit. Think of it like a modern Apple IIe, but super light and powerful.

There's 3 USB ports, for adding USB mice, disk drives, or really any accessories that work with Linux. For video output, two HDMI ports can drive driving up to two monitors of any resolution up to 4k! There's built in Bluetooth and WiFi for internet connectivity, or plug in an Ethernet cable for fast wired networking. 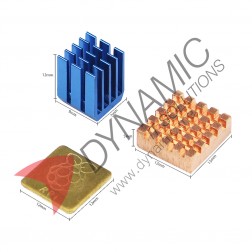 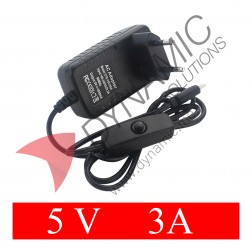 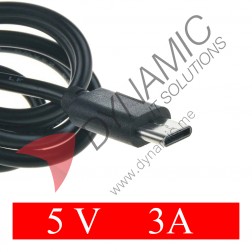 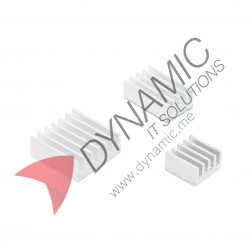 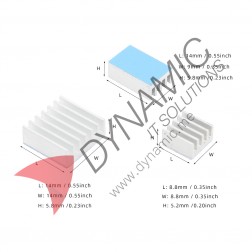